Willow Grove Baptist Church is a historic McLennan County congregation that will celebrate its 150th anniversary this year. Founded by former slaves who migrated to the Waco area from Mississippi, the church property was originally part of a 300 acre tract of land purchased by and parcelled out to members of the fledgling community. After the land was acquired (despite obstacles to people of color owning land), the founders planted a willow grove, from which the congregation derives its name.

For much of its history, Willow Grove Baptist Church acted as the center of its community along with the local schoolhouse and graveyard. Perhaps fittingly, these three community centers were built next door to one another and, taken together, served community members throughout all stages of life. Mr. Marshall Green still remembers attending the school, which ran 1st through 8th grade and had a reputation for outstanding education. After graduating 8th grade, students were bussed to Waco, where they often found that they were better prepared than their peers for high school. Regarding the graveyard, the place has been filled with history as generations of Willow Grove community members have been buried there. Now respectfully and fondly called the “ancestors”, these deceased community members have left a rich legacy that Mr. Green hopes younger generations will remember and recover in the days and years to come. Then, of course, there is the church. If the school served community members early in life and the graveyard at the end of life, the church itself was there for these life-stages and all of the others in between. This reality was often on full display when community members young and old gathered at the church for shared meals and homecomings. Claudette McLennan remembers these meals and events as some of the more precious times in the church’s life together.

As is the case with many churches with so much history behind them, Willow Grove now faces the sometimes difficult task of honoring the past while also faithfully embracing the future. Looking back, the church can celebrate a rich history. As already noted, the congregation was founded by former slaves and served as the hub of a vibrant African American community for many years. Looking forward, the demographics of the surrounding area have changed drastically. Indeed, the area within a two-mile radius of the church building is now ethnically 99% white. This reality teamed with a more mobile culture in which children move away rather than taking their parents’ places in the pews makes for a changed situation that requires a shift in vision and focus. And, it is here that Pastor Kenneth McNeil, who has served the church for five years, comes into the picture. 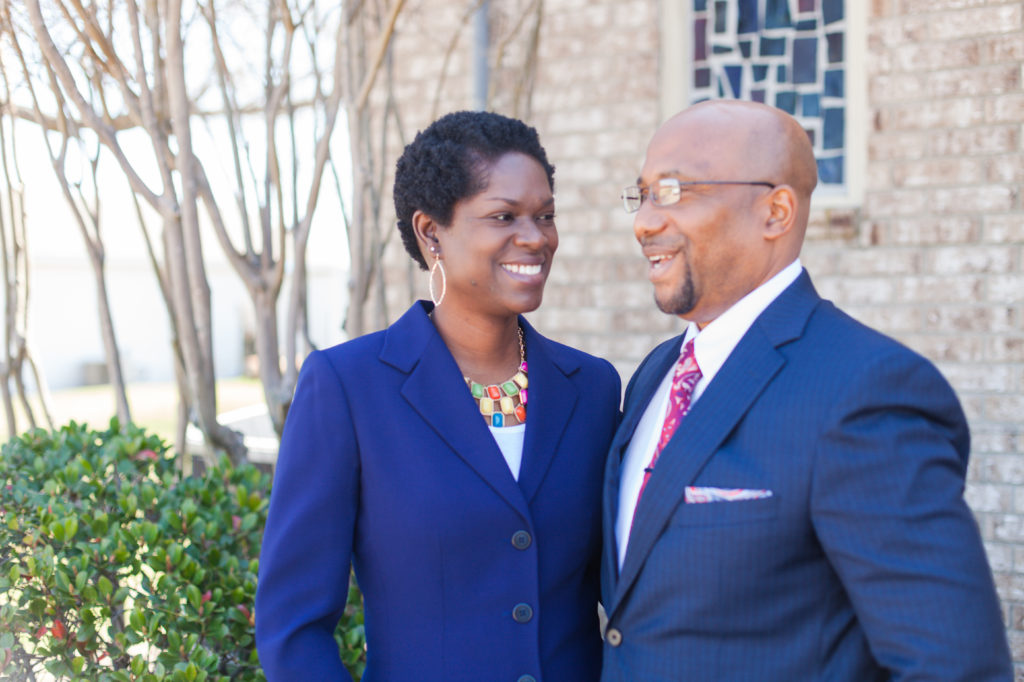 When surveying Willow Grove’s changed situation, Pastor McNeil sees both challenge and opportunity. Indeed, the challenge itself affords Willow Grove the opportunity to embrace a new vision for its place in God’s kingdom. This in mind, Pastor McNeil has led the congregation in discussions about becoming a multi-racial, multi-generational congregation. Through his leadership, the church has embraced this direction and is currently looking for ways to evangelize the surrounding community. Unfortunately, COVID-19 put the beginnings of this evangelistic push on hold for a number of months. Now, though, the congregation is once again discussing plans and possibilities.